About The John Gore Organization

JGO is the leading presenter, distributor and marketer of Broadway theater worldwide. Under the leadership of theater producer and owner John Gore, its family of companies includes Broadway Across America, Broadway.com, The Broadway Channel, BroadwayBox.com and Group Sales Box Office. Its productions span Broadway, Off Broadway, London’s West End, Japan, Canada and 48 markets in North America. It has won Tonys in every producing category as well as numerous other Drama League, Drama Desk and Olivier awards. The John Gore Organization is committed to supporting theater access and education programs that introduce Broadway to the next generation of audiences and theater professionals.

The John Gore Organization affirms its commitment to recognizing, addressing and opposing all forms of racism. We work to reduce racial disparities and inequality with our communities, colleagues, artists, friends, and audiences. We focus on engaging and collaborating in education, service and training that challenge oppressive and unjust practices. The John Gore Organization’s goal is to advance anti-racist practices, address our biases, and empower ourselves and our community towards achieving this collective goal.

To become an anti-racist organization, we acknowledge the role that bias and racism play in the oppression and disparate outcomes experienced by marginalized people.

Having conversations to become anti-racist requires courage, respect and compassion, and may not always be or seek to be comfortable. However, we will purposefully strive to identify and discuss challenging topics that can help us to become an anti-racist organization, and promote race and ethnic equity within our community and industry. 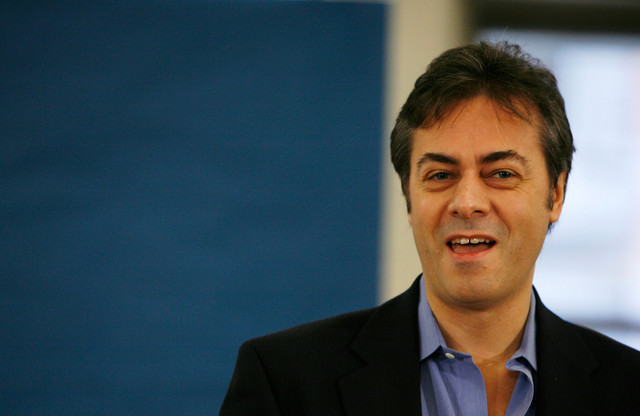 Key Brand acquired Broadway Across America in 2008 along with its theatrical productions and distribution network, which included the theatrical entities of Clear Channel Entertainment, SFX and Pace Theatrical Group.

In May 2016, Key Brand reorganized as the John Gore Organization (“JGO”).